Ruby coloured wine with purple reflection. It has an intense aroma with a pronounced fruity character. Ruby coloured wine with purple reflection. It has an intense aroma with a pronounced fruity character, predominantly aromas of plums, blueberries and other berries intertwined with floral notes on a fine spicy setting. On the palate, it is fresh and elegant, with well-integrated fine-grained tannins. It pairs well with blue fish, red meat, aged cheeses and Istrian prosciutto. 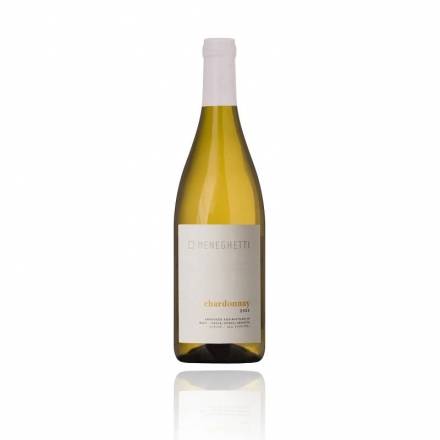 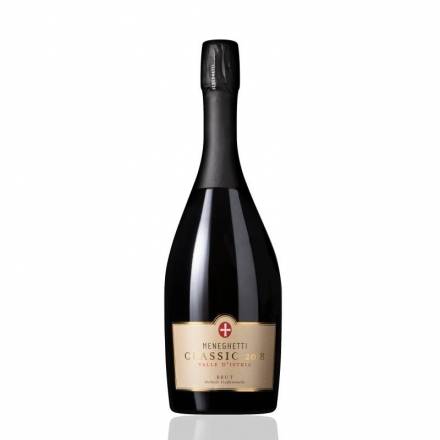