Wine with dominantly floral notes. On the palate, the wine is gentle, straight, structured, followed by a long finish. The wine is straw yellow in colour with a slight glint of gold. On the nose, there is a dominance of floral notes with a touch of star anise and pineapple. On the palate, the wine is gentle, straight, structured, followed by a long finish. It is nicely paired with sea bass fillet with vegetables or pasta with red prawns. 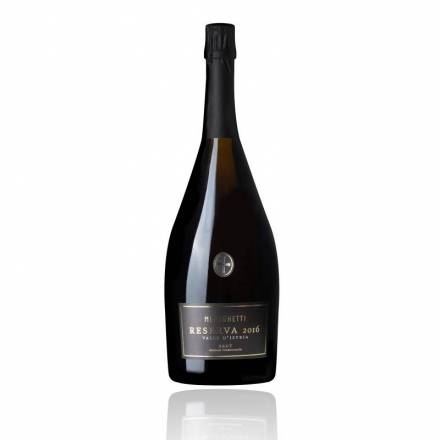