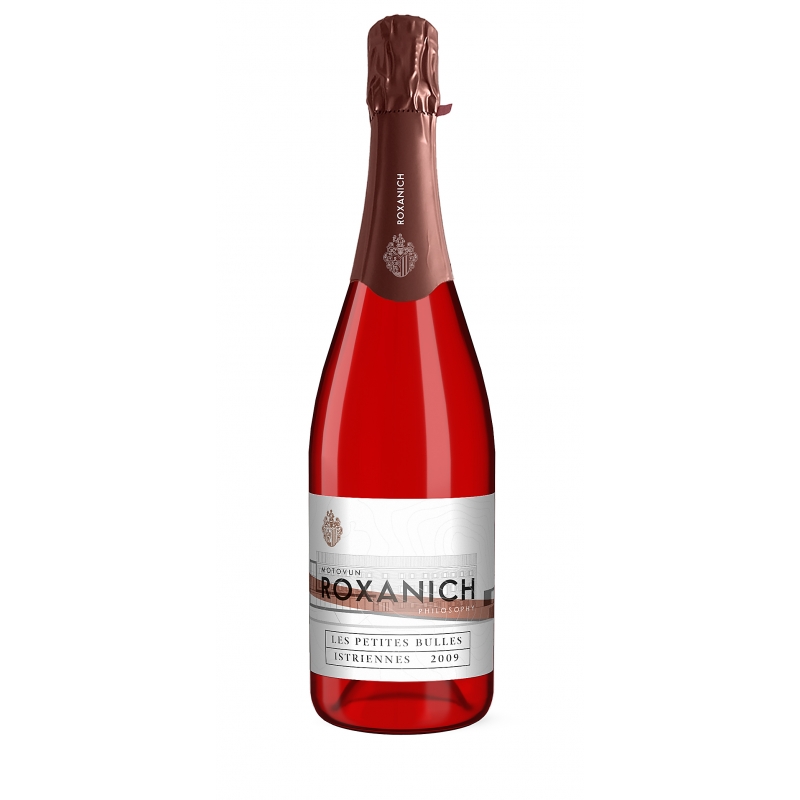 A limited-edition rosé, zéro dosage, gourmet sparkling wine, made from the Borgonja grape varietal by the classical Mét 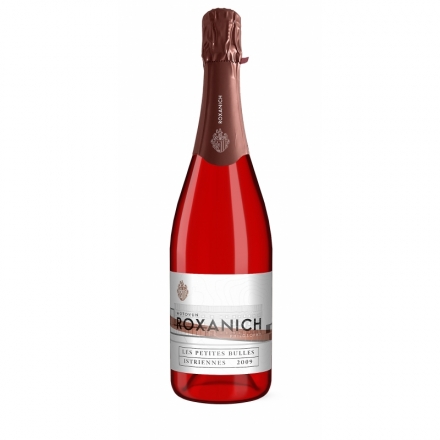 This sparkling wine is made from 100% Borgonja Istriana, grown exclusively in the specific Istrian soil known as ‘Crljenica’ (Terra Rossa), distinctively red and rich in iron.

The base wine was produced in 2009, and went to secondary fermentation in 2011 in accordance with the classical Méthode Champenoise. The wine itself undergoes three historical dégorgements: the first after three and a half years on the lees, another one two years later, and the final third dégorgement after almost a full decade. All three dégorgements were performed without additives, providing this wine with the coveted “Brut Nature” or “Zéro Dosage” classification.

A rose sparkling wine, the Roxanich Les Petites Bulles Istriennes features a beautiful copper color, clear as light honey and bursting with streams of delicate pearlescent bubbles. The aroma is one of ripe cherries and tomatoes, followed by mature yeasts and the scent of vanilla.

The wine is totally dry with a pronounced body, and its tannins and acidity don’t show traces of ageing on yeasts for such a long period. The bubbles tickle the nose, and the intense aroma of ripe cherry and tomato, followed by mature yeasts and the scent of vanilla, is pleasant and elegant.

Roxanich is an artisan winery of rare, long aged, premium, natural wines, from ancient Venetian lands. Rožanić family’s wine adventure in Istria began 30 years ago. Roxanich is an artisan winery of rare, long aged, premium, natural wines, from ancient Venetian lands. Since the beginning our focus has been an uncompromising attitude towards quality and to produce authentic wines in harmony with nature. The Swiss entrepreneur Mladen Rožanić, founded his avantgarde winery in Motovun with single estate vineyards in Bušura and Bačva, Istria, and runs it still today personally with his six daughters, the eponymous Sorelle, with focus on uncompromising quality. Mladen Rožanić is perhaps best described as the first movie director of wine. He displays his own handwriting - outsider in the wine business - thinking honest but big, and creating equally honest but big wines. He creates spaces for taste-jumps never seen before, delicate and elegant, unified in one single glass of wine. No winemaker has shaped the natural wine scene like Mladen Rožanić in recent years. With a maximum of knowledge, he brings wines to bottles with a minimum of intervention. Today every Roxanich wine is a reflection of the magical place where it was created and the strict natural, organic philosophy behind it. Roxanich wines are produced in small, exclusive quantities, which stubbornly counter today’s fast, aggressive commercial production outputs. No matter what your preference is, you will find a perfect bottle for any occasion. Our selection of 20 labels, including a new sparkling wine and a fortified wine, ranges from light and refreshing whites and rosés, to rich, long aged and macerated white, orange and red wines. Our exclusive showrooms are located at Brand New Wines in Zurich, Switzerland, and inside the new Winery and Design Hotel in Motovun, Istria. 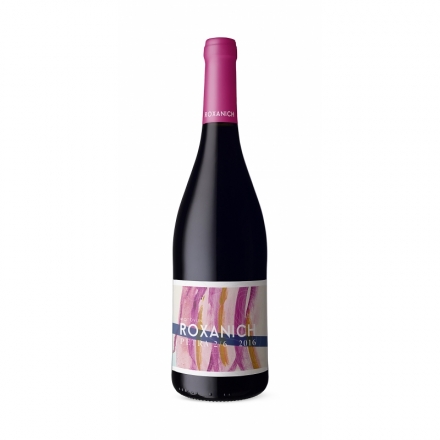 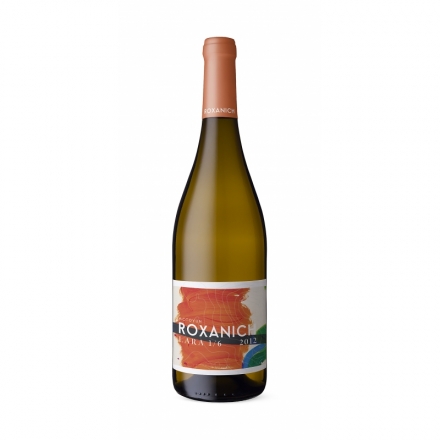 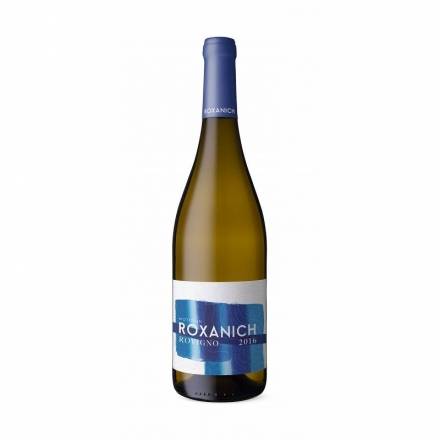