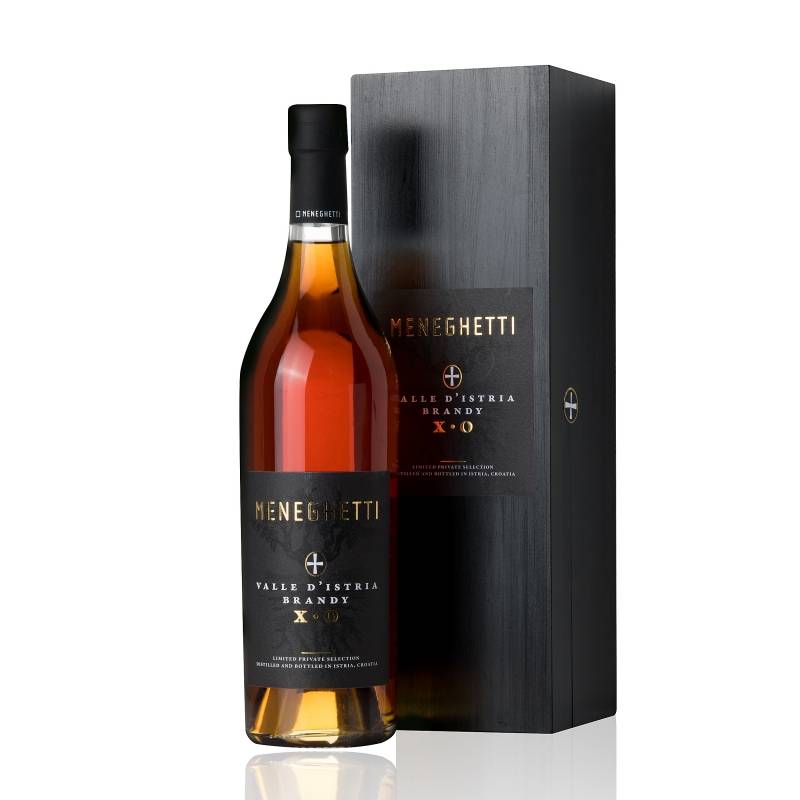 After 12 years of aging in barrique barrels, this exclusive brandy of deep old gold color with dense texture is finally ready for enjoyment. 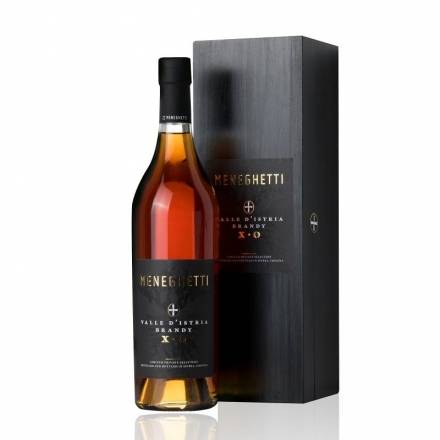 Deep old gold colour with dense texture. On the nose ripe fruits of apricot, quince, pear with a recognizable notes of oak and honey. On the palate, it is rounded and ripe with long-lasting finish. The brandy pairs well with aged cheeses, chocolates and cigars. 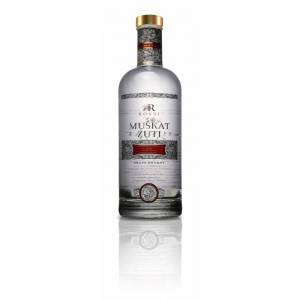 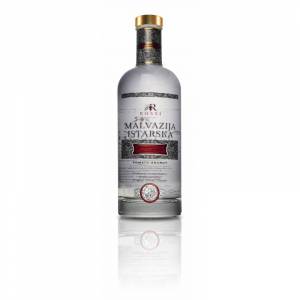 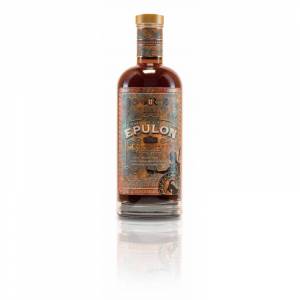 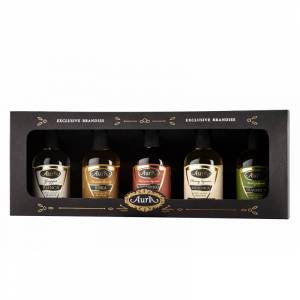