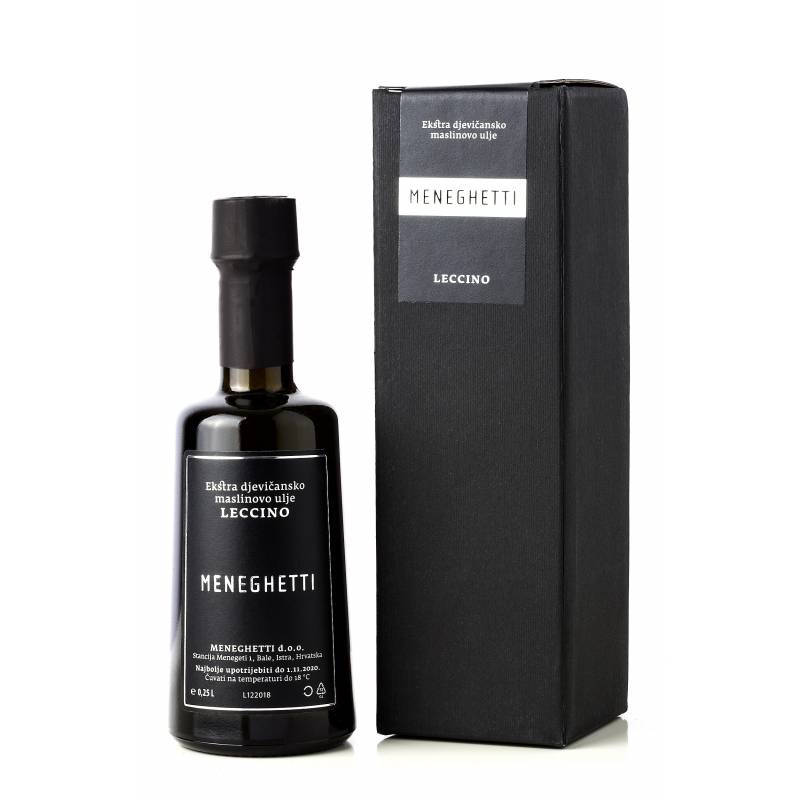 Italian Leccino has adapted superbly to the Istrian climate, and Meneghetti estate has enriched it with quality, freshness and uniqueness. 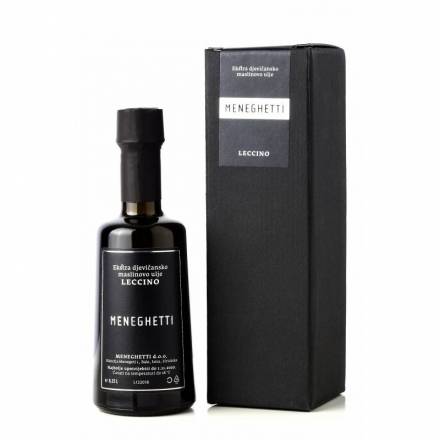 One of the most widespread varieties in the world, the Italian Leccino has adapted superbly to the Istrian climate, and Meneghetti estate has additionally enriched it with quality, freshness, and uniqueness. This oil features is dark green in color with a full flavor and mild bitterness and pungency. Depending on when it is harvested, Leccino can have an exceptionally fresh, fruity aroma while simultaneously having a mild, sweet, well-rounded flavor without any prevailing aroma. It is the perfect pair for light meals. 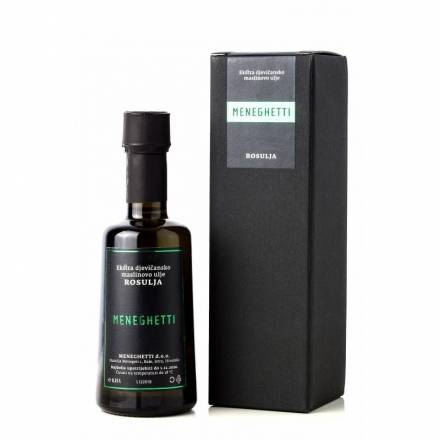 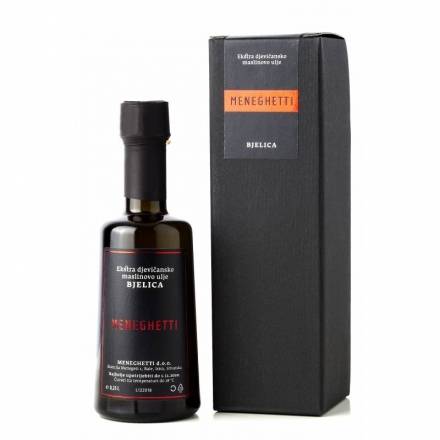 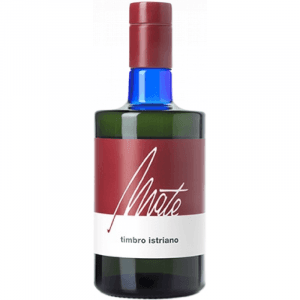 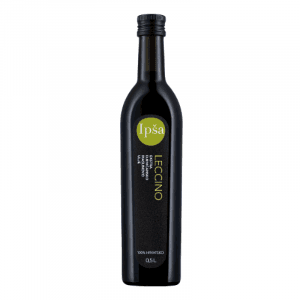